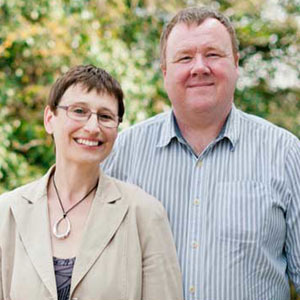 Mark and Christel have been running and driving for Village Cars for over 15 years. 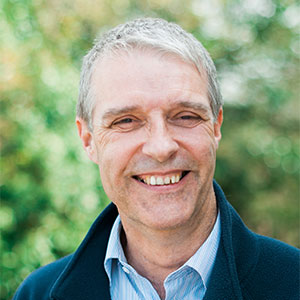 Jim is an experienced driver who has worked for Village Cars for several years. 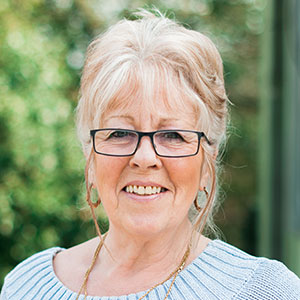 Lin has worked and lived in Princes Risborough many years and joined the company 15 years ago. 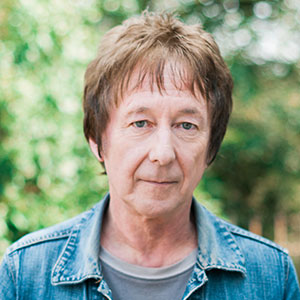 John has been in Princes Risborough for most of his life and has also been with the company for nearly 15 years.

Other controllers include: Peter, Anna and Shauna who cover some of the evening shifts.